It has been far too long since I wrote under insectamonarca’s pen.

One of the greatest gifts anyone could have given me for Christmas was a gift of ancestral history of the Ryall family. Martha Garcia is the keeper of the records. I am the memory storyteller. It appears this role came easy because I am a writer. Memories write their own stories. 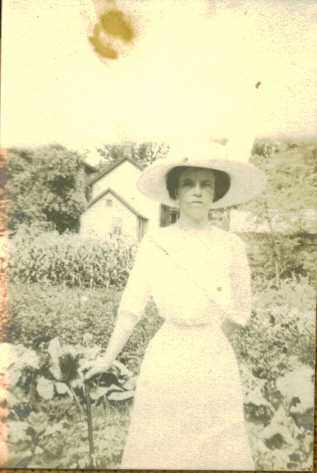 There is one story that I have been haunted by for years. What happened to my Aunt Mary? She was the love of my life when I was a young girl. After my Aunt Sarah died, (I was about seven years old), I went to stay with her. I knew even as a child that losing Sarah was going to be more than my aunt could stand. They were so close, two spinster sisters. I wonder if they had made a pack and conscious decision not to marry. Both were so old fashioned right down to the long dresses that they wore, even when fashion dictated otherwise.

Martha’s document arrived yesterday in the mail. I am thrilled. On page 16, I found out that Aunt Mary died in 1969. Her funeral was held at St. Peter’s Church, in Saratoga Springs, NY. Aunt Mary is buried at the family compound at St. Peter’s Cemetery.

Now if I could only find Sarah Reynold’s record. I will call St. Peter’s Cemetery after the New Year and hope that they have the records. I can’t find with basic cemetery search. 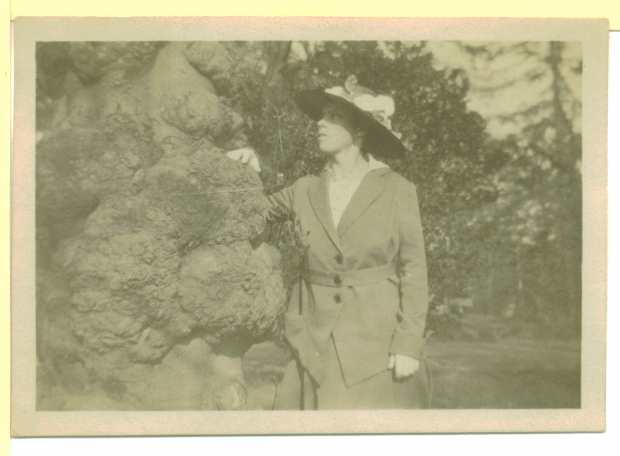 I think this photo is of Aunt Sarah in Central Park, New York City. Both aunts were seamstresses in the garment industry.